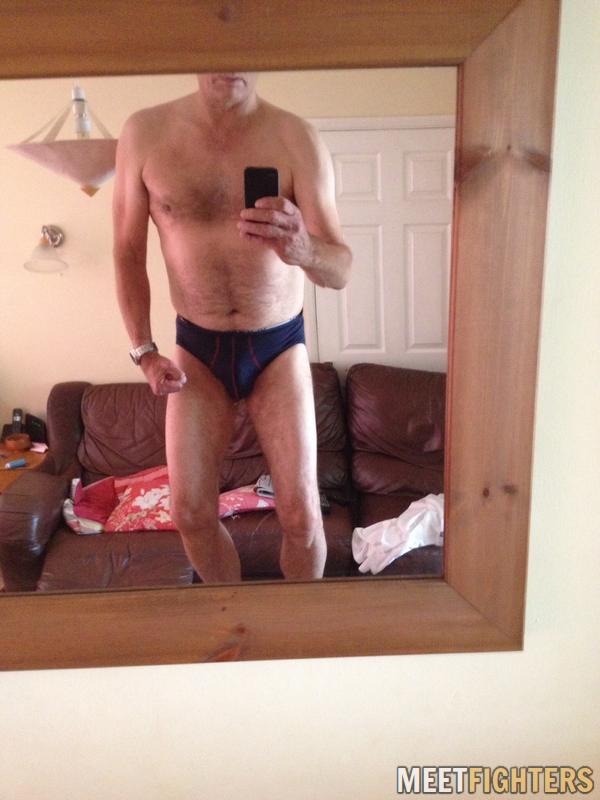 I am willing to travel 100 kilometers

Grinder is recommended by hugefan

Grinder hasn't had the chance to meet a lot of guys and he managed to scare himself by reading all of my 80 plus recommendations. I don't think he read the ones I wrote or he would have sent himself to sleep.
Always wary of meeting people who need to be a bit discreet and don't like giving out phone numbers, he turned out to be 100 percent reliable, turned up on time, came half way to meet me, him from the land of the white teeth and blonde hair (essex) and me from the land of fish and chips and a big windmill (lowestoft) and we collided in Ipswich which is not a bad venue for a wrestle at all.
I must apologise because although I made noises about taking it easy with a relative newbie, it had been a month since my last wrestle and I may have been, how shall we put it, a little hungry for a wrestle. So although Grinder is no push over I may have slightly put him through the mincer but I think he enjoyed some of it.
Very nice guy, top notch nips and furry bod and laughed at my jokes, what more could I ask for after such a long break. he even bought me a G&T before we started which to me is a virtual marriage proposal.
But seriously, well worth a meet, not nearly as inexperienced as he makes out and makes fantastic noises (ok I am weird I like noises almost as much as nipples) so give him a go, he is great fun.

hugefan is recommended by Grinder

Met Steve in Ipswich on Thursday for a wrestle,felt very comfortable with him right away.After a gin&tonic each we got down to it!it soon became apparent I was well out of depth!but Steve is both safe and sane and took his time with me.Steve is strong and very skilled with a great sense of humour I would strongly recommend this guy(your turn for the g&ts next Steve).

Grinder is recommended by Peteuk

I met John yesterday he is a strong man just returning from injury. He is a novice wrestle who will only get better with more matches looking forward to round 2

Peteuk is recommended by Grinder

Fought Pete last Friday!got a few early subs then got taught a lesson!!!great host good strong wrestler!looking forward to round 2!!